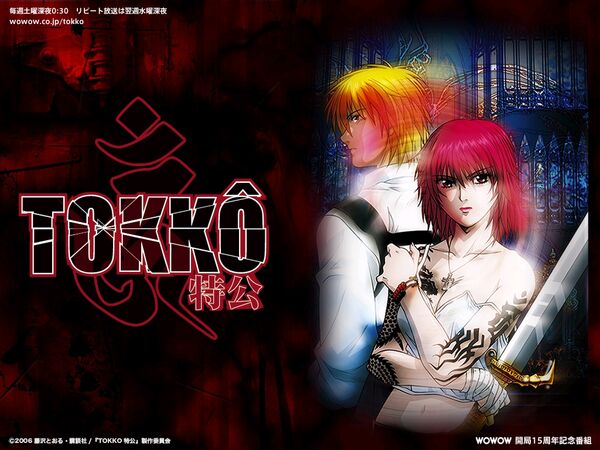 Tokko (特公) is a Japanese manga series written and illustrated by Tohru Fujisawa. It was serialized in Kodansha's Afternoon in 2003 and collected into 3 tankōbon volumes. Ranmaru Shindo just became a new investigator for the Tokki: The Special Mobile Investigation Force. On the day of his graduation, he finally saw the half-naked girl that he had always saw in his dream in real life and finds out that she's part of Tokko: The Special Public Safety Task Force. Shindou ends up joining Tokko to avenge his parents' deaths, whose bodies were ripped into pieces. An anime adaptation by AIC Spirits and Group TAC, first aired in Japan on April 15, 2006. The manga was licensed in North America by Tokyopop, who released the first volume on July 15, 2008. The anime was licensed in the United States and United Kingdom by Manga Entertainment and in Australasia by Madman Entertainment on March 20, 2007. In the US, the SciFi Channel (now Syfy) aired Tokko in 2007, in 2010 it aired on Chiller, while in Canada it was shown on Super Channel. 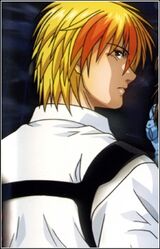 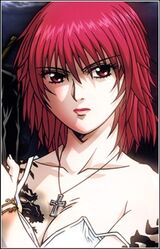 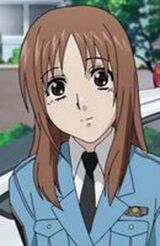 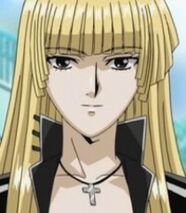 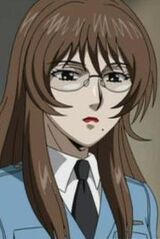 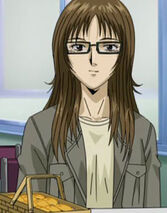 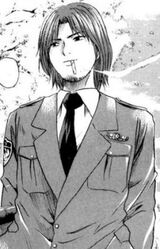 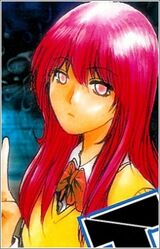 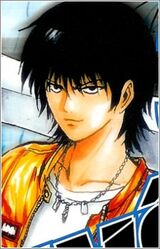 Itto Araragi
Add a photo to this gallery 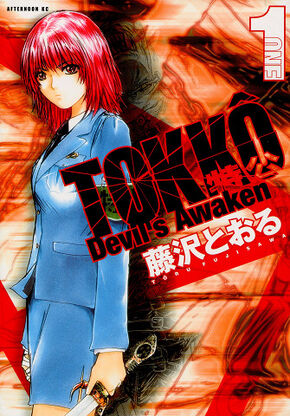 Retrieved from "https://tokkoanime.fandom.com/wiki/Tokko_Wiki?oldid=3937"
Community content is available under CC-BY-SA unless otherwise noted.